New Word Learned in Scotland. Mahlneid (maul-need) means “meal envy”—seeing others’ meals go by in a restaurant and wishing you’d ordered that. We’re all guilty of mahlneid. 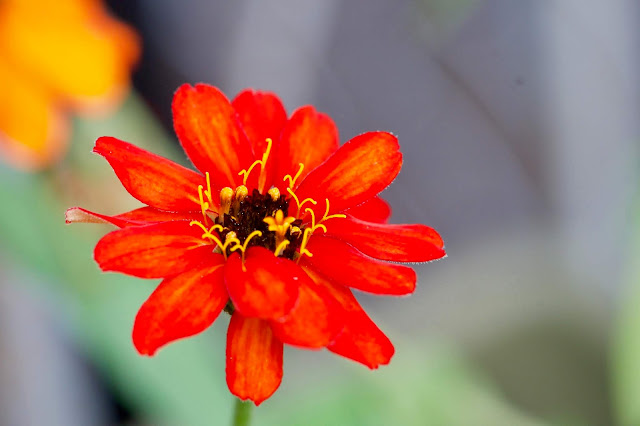 A Couple of Firsts. For these stories I have to go back a few years—51 or 52 is a few isn’t it? As a senior at Linfield College and president of our debating team, my partner (Michael Harrell, who had been my debate partner in high school) and I traveled extensively for speech and debate tournaments and had some unique experiences, a couple of which were “firsts.” For instance, Mike and I qualified for Sr. Division finals at the University of Montana tournament.  That in itself wasn’t a first, but then they told us that the final debate would be held in the university’s television studio and that it would be broadcast over the state’s public broadcasting service. The tournament director also said it was to be the first televised final tournament debate in history (or at least it was to their knowledge). I honestly don’t remember if we won the debate or not, but it doesn’t matter because we know we were the first.

Another first happened to us at the Brooklyn College Tournament. Every other year the Linfield debate squad took what we called “The Transcontinental”—a month long trip by train to several special tournaments in the eastern US and ending with the National Championship tournament (that year in Whitewater, WI). At the Brooklyn College Tournament Mike and I found ourselves again in a finals round, this time against Harvard. As we set up in the auditorium for the championship debate, our coach Dr. Roy D. “Hap” Mahaffey (a giant in the forensic world and a truly great coach and man) came over to our table to talk to us before the round. We guessed we were in for a good pep talk, but instead Hap looked at us seriously and said, “You must lose this debate!” As he saw our startled reactions he said more strongly, “Don’t ask, just make sure you lose this debate!” I don’t know if we could have beaten Harvard in that debate, but we did as Hap asked and made sure we dropped some important arguments so that we lost the debate. At the awards we were called up to receive our second place awards and then Harvard was called up. Hap said to us, “Here is why you had to lose.” Harvard was awarded first place and a six foot tall Winged Victory trophy and it was announced that Harvard would be back next year to defend their championship. If we had won we would have had to buy another seat on the train for the trophy and would have had to guarantee to return to the tournament the following year — neither of which our minuscule Linfield forensic budget could ever stretch to cover.
Participating in the first televised championship debate was indeed a privilege, but throwing our first championship debate seems like a better story fifty years later.

A See’s Success Story.  A few years ago we took our Scottish friend, John Clifford, a birthday present of a one pound box of See’s Famous Old Time Candies. We heard later that he’d had one piece of the See’s and not more because his wife Jacky thought it was the best chocolate in the world and ate the rest of the box. Now we are sort of expected to bring See’s with us when we come to Scotland as birthday gifts or as a thank you for Jacky—a task we are always happy to perform.
This last trip we brought a box to Jacky as per usual and one as a thank you gift for our whisky guru, Andrew Cuthbert, for storing our golf clubs over the summer. When we presented the gift to Andrew and his wife Evie I said, “Do you like chocolate?” “Oh, yes!” was the reply. Then I asked, “Do you like fine Belgian chocolate?” They sell it in their store, J L Gill, so of course they said, “Very much!” Then I said, “Well, I have something that we think is better than Belgian chocolate,” and gave them the box of See’s. They thanked us appropriately, if not enthusiastically.

A couple of days later I asked Andrew if he had tried the See’s. He said, “It’s gone!” and he told me this story. He told me the two of them weren’t very excited about the gift because neither thought very highly of American chocolate, preferring Belgian or even Scottish chocolates to American. Then they tried the See’s and were amazed. They ate the whole box in a couple of days fighting over every piece.
From now on our suitcases will have several boxes of See’s on the way over, to be replaced with bottles of whisky for the trip back.

The Rousay Ferry.  From Mainland Orkney, the largest of the Orkney islands off the north coast of Scotland, we had to take a small ferry (it held only about six vehicles) to get to Rousay Island, a treasure trove of ancient Neolithic sites such as burial cairns and brochs.


I pulled our rental car into the back of the queue for the ferry and went into the office to buy a return (roundtrip) ferry ticket. We sat in the car for a few minutes until the ferry arrived from Rousay. The queue seemed to be facing the wrong way to get onto the ferry, but it only took a minute to understand that we would back onto the ferry via a narrow slip and that I would go first. A ferryman came over to our car and told Anne she had to walk on and for me to go ahead—well, really, to back up. I asked him if he really wanted an American to go first. He laughed and said I’d be alright. I started backing up the very narrow ferry ramp and wildly waved at Anne to get some photos. She thought I was having trouble and quickly told a ferryman she thought I needed help. He assured her I was doing fine.

I parked right where I was directed the first time. Loading onto the ferry on our return trip was just as interesting—we had to fit three cars and huge tractor with mower—and yes, we all had to back on. 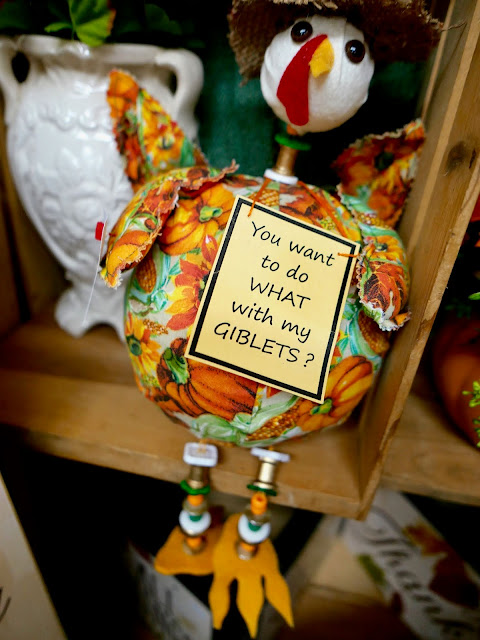 This post is made up of the Best of the Rest of my photos from the fall trip to Scotland. These haven’t been seen in the blogs from this trip, but deserve some viewing time. And I have a request for those of you who view the blog—give me some feedback on the photos. If I get the usual three or four responses, I’ll appreciate your comments, but I’ll also be disappointed. I really want to hear from those who follow the blog. Specifically, I want to know which photo or photos you suggest I consider for art shows; which photos have artistic merit and quality of composition to enter into an art competition, like a judged show. Also, which photos should I consider for making prints for framing to sell when we set up our book and photo booth at fairs and shows. Sometimes, but not always, a photo might end up in both category. Winter is the time when I can get ready for sales and shows, so your help would be appreciated. The photos in this post are organized into arbitrary categories for convenience, but don’t let that affect your choices when considering photos for sales and/or shows. I hope you enjoy the challenge I’m asking you to take on—it’s sort of what I do whenever I’m in a gallery or looking through someone’s portfolio of work at a shop of booth.

THE PLACE IS THE THING

NEXT: There may be some new or new/old travel stories to share.